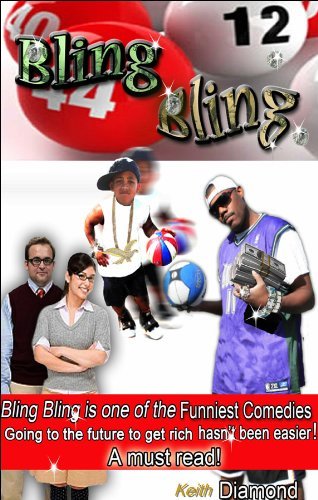 Judging and Understanding: Essays on Free Will, Narrative, Meaning and the Ethical Limits of Condemn